In the early 2000’s, timeshare began to lose some of the gains in made in the late 1990’s. The 90’s were a great time for timesharing, with resorts seeing increases in profitability and property ownership, and it seemed as though timeshare was finally beginning to emerge from the dark cloud of dishonest salespersons, one-star resorts and false promises that tarnished their reputation during the development boom of the 1980’s. As of 2000, resort occupancies were down and the values for properties, as well as room rates, were on a decline.

With the new involvement of companies like Marriott, Disney and Hilton to the timeshare market, the baby boomers and empty-nesters have started paying attention and trying their hand at vacation ownership. It seems as though this group may be single-handedly saving the sinking timeshare ship, as 31% of recent timeshare buyers have children over the age of 18. The average age of recent time share buyers is 52 years old, and their average median income is $74,000 per year.

This new timeshare demographic is looking for a vacation that has options, while also suiting their lifestyle needs. In addition to having the security of deeded timeshare week(s), they have the ability to take advantage of last-minute deals and offers, which further enhances their vacation ownership. These are well-informed consumers that have done hours of research before committing to a timeshare purchase, attending an average of 2.6 timeshare presentations before purchasing. Positive referrals from this group is just going to continue to enhance the market for years to come.

Source: Resort Timeshare Consumers: Who They Are, Why They Buy, 2006 Edition ARDA International Foundation (AIF)

It seems that no two RCI timeshare packages are the same; one person may have a set week every year with an additional two bonus weeks to use, while another person may have points that renew every other year with two weeks of extra vacations. Make sure you know exactly what your timeshare includes, so… 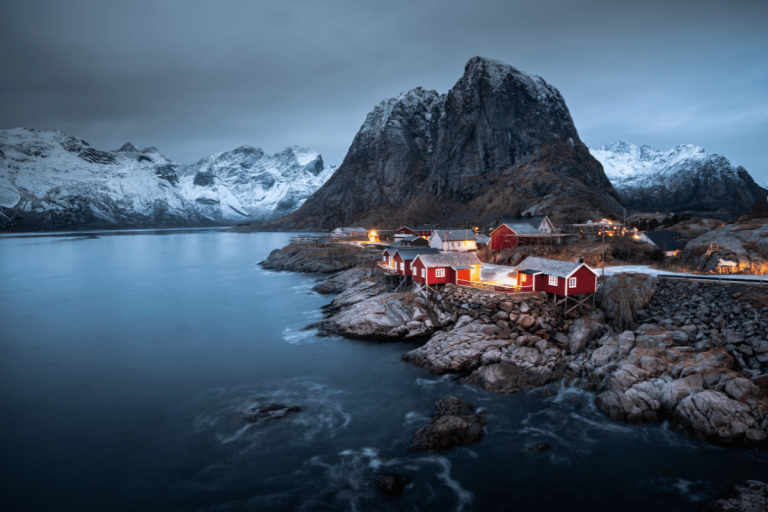 Information to prepare you for the timeshare sales process.

There are a number of sites on the web that RCI members use to voice their complaints about past experiences they have had with RCI. A majority of these issues have to do with the inability to trade weeks once they are deposited. The inability to exchange weeks for vacations at other resorts is exactly…

If you’ve attended a timeshare presentation and have decided to make a purchase, it is wise to take your time to read and understand all of the timeshare contract documents you will be signing. In fact, you have the right to do so. This contract-signing scenario will likely be taking place after several hours of…

I’ve had experenced with timeshares my whole life. My parents had two and we used them every year. This made me a bit nogastilc when I was in Orlando on my honeymoon this past February and ended up getting a timeshare even though I really couldn’t afford the $200 they were asking up front. I…