We received the following submission from one of our users regarding their experience with Vidanta:

“A few months ago I went to Riviera Maya Vidanta. Sales people offered us a ride to see the facilities, includig a free breakfast but with an obligatory timeshare presentation. After that many people, a friend and I decided to buy a membership, without clearly reading what we were signing by the urgency of the matter. They asked to take out a credit card to cover the down payment. They took a long time to return my card, a comparison to my friend they charge very quick the hitch in her credit card. We were not given any contract. They said they would arrive 15 days after the signing of documents.

At home, a week after this, I still had not received my contract yet. I called the resort to make the timeshare cancellation contract that I still not had it but it would arrive and had to pay. There were many inconsistencies with what they told us at the timeshare pitch at the San Francisco exchange program. That is not what we were promised. The resort ignored me, they just passed me from one department to another and nobody gave us an answer.

We felt we needed help and wanted to cancel. So seeing the refusal of the hotel, we hired a company that that was able to cancel our timeshare contract. My friend and I lived with a lot of stress because at the time the hotel said we could not cancel and we had to pay, so we believed that we were engaged for 50 years to pay that! It is horrible and I do not wish it to anyone. Be very careful dont trust what they tell you, avoid timeshare presentations, read your contract carefully before acquiring something.”

A reader poses an interesting question he wanted to share with our readers: Why is the government doing nothing about timeshare scams? Time shares are not real estate or investments, they are nothing but empty space. In addition to my first question, how many time share owners does it take to keep up the maintenance…

Everyone seems hell-bent on seeing the math. I keep an Excel spreadsheet of ALL purchase with my Timeshare Resort and RCI. I know EXACTLY what I paid, What I’ve spent, what I’ve saved since my purchase November 2006 while at Desire Resort and Spa in Cabo. We purchased in 2006 and paid one year of…

Ever thought of trading your timeshare week for a cruise, or using your RCI points toward a week long adventure at sea? As many of you may already know, RCI owners are able to book cruises through RCI timeshare exchange by applying unused points, borrowing points from a future year, or banking and trading a…

The following is a review of Park Royal Los Cabos submitted by one of our users: “I received a certificate for RCI from a family member & stayed at the Park Royal Los Cabos. Firstly, the employees are nothing but wonderful. They are kind, courteous, & go out of their way to make your stay… 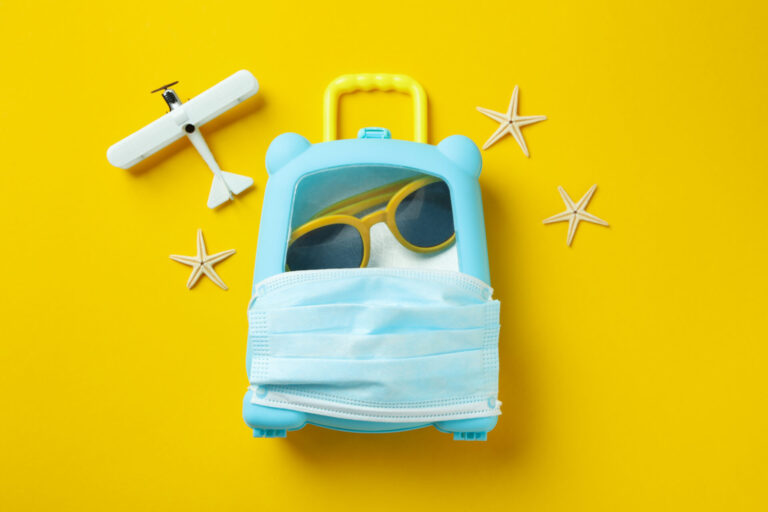 For many timeshare owners 2020 was a complete bust. More than likely your timeshare was left vacant, unrentable and unused. As travel begins to open up again, so do opportunities to begin to use your timeshare for personal use or as a rental.  Moving out of a world ripe with travel restrictions and lock down…

What is an off property timeshare consultant? To keep it short and sweet – these are the people lurking around hotels, shopping malls, resorts, and calling you on the telephone to that try to convince you to attend a timeshare presentation.  They are known as an OPC’s, or off property consultants, and tend to be…