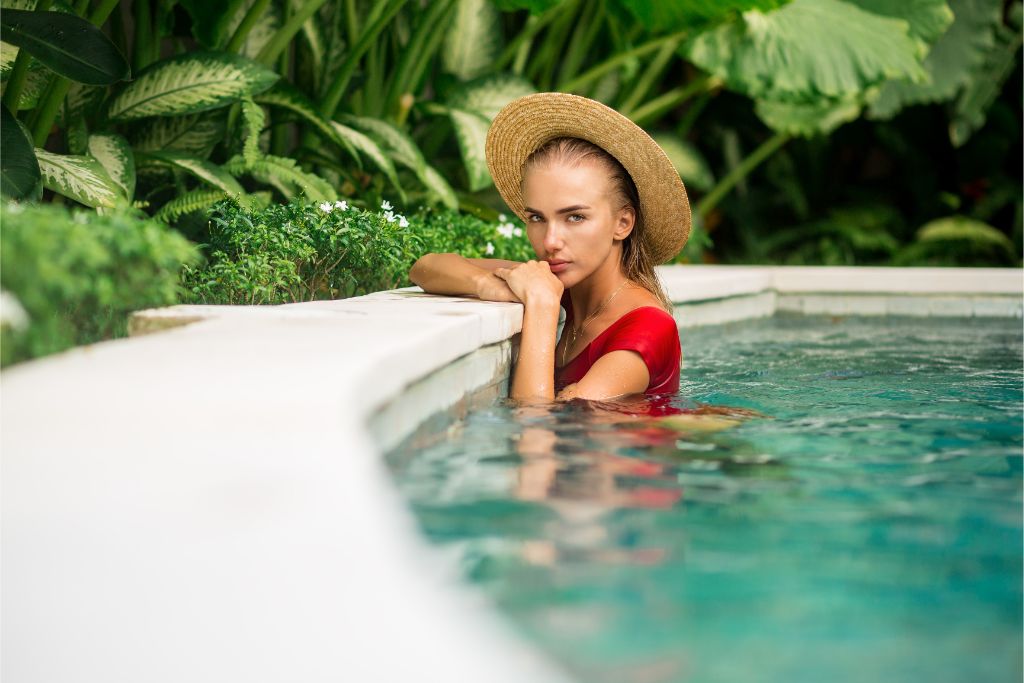 Public opinion of timeshares seems to be largely negative, but this is probably because unhappy timeshare owners write a lot more about their experiences than their satisfied counterparts. (2)

Ultimately the difference between happy timeshare owners and those who are less than satisfied is three fold:

The Type Of Timeshare You Own Will Determine Owner Satisfaction

In general, timeshare owners who are members of a timeshare club such as Wyndham, Marriott, Hyatt, Hilton, and have the flexibility to go somewhere new on vacation (even if it is the same company that owns the resort), experience much greater owner satisfaction compared to those who own a single location for a set period of time every year.

Like most things in life, timeshare ownership has evolved. As we enter the third decade of this millennium timeshare ownership is producing overall happier owners than ever before. This is largely due to the evolution of the points system. Timeshare owners view their ownership more as a way to keep their vacations streamlined and chaos free.

In years gone by, many timeshare owners believed that they were partial owners of their timeshare, that their purchase went beyond a week long vacation every year, and that it was an actual financial investment as well.

Timeshares Are a Lifestyle Choice, Not An Investment

Those owners who purchased their timeshare believing it to be an investment are sadly disappointed to find out that the resale value is essentially null and void. The timeshare they bought thinking that it would add to their financial portfolio, in reality looks like a major hole in their otherwise tight ship of financial edification.

Those who purchase a timeshare because they are a young, busy family with two working parents and want an easy way to vacation tend to be very pleased with their timeshare purchase. These individuals know that whenever they have time to vacation as a family all they need to do is pick a location on the globe where their membership club has a resort facility, book the tickets, and go.

If the timeshare points system lifestyle works for an individual or a family, then these owners tend to be very satisfied. It is not because they feel they made a sound financial investment, but because they have a guaranteed way to vacation every year with minimal effort.

Timeshare Owners That Were Coerced Into Ownership Versus Those Who Chose

Finally, another leading cause for timeshare ownership satisfaction depends largely upon whether the owners felt duped into a purchase, or if they chose to opt into a membership club.

For anyone who was offered a free gift such as Disneyland tickets, an extravagant dinner, or any other free offering in exchange for a 90 minute talk on timeshare ownership while on vacation and ended up being persuaded into ownership, will likely end up with buyers remorse sadly.

Timeshare ownership coercion is so cliche it is almost a trope. No one wants to feel as if they were conned out of thousands of dollars, unfortunately many timeshare owners feel that this is exactly what happened to them.

A deciding factor in the overall happiness of a timeshare owner is whether they feel they were manipulated into the purchase and left with a huge financial burden that they did not want in the first place, or if they made the choice to vacation with membership points as a lifestyle.

While the data may reveal that the majority of timeshare owners are happy, public opinion seems to differ wildly. Ultimately a timeshare owner’s happiness depends largely upon how they view their timeshare.

Timeshare ownership is a lifestyle choice, and definitely not a financial investment, just a way to vacation. If this is understood, then most timeshare owners are happy.

I have previously been very impressed with RCI accommodations. My partner has gold crown status, so imagine my dismay when we rolled up at Aldea Bonsai Ibiza to find less than great accomodations. We were shown an apartmnt which had a balcony too small to accommodate patio furniture, dark (no sun) and overlooking a building… 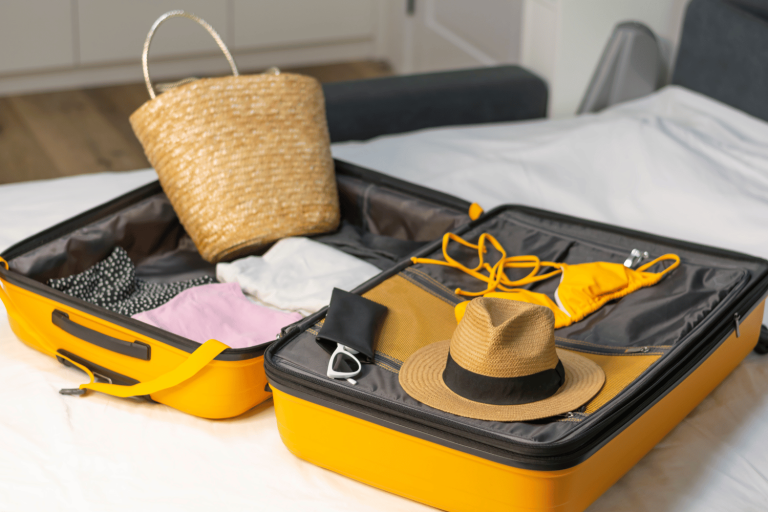 An estimated 4.5 million people currently own timeshare and this figure will continue to grow in the future as larger resort companies such as Hyatt, Hilton, Marriott, and Disney increase their timeshare offerings. The following are reasons why it is better to own rather than rent your vacation: Zero Due at Checkout – the money…

Tales from the Inside In  my first blog, I spoke briefly about the fact that all Timeshare Reps were not bad people. I stand by that. However, I also have to acknowledge the fact that there is a large portion of representatives that are quite sleazy. The ones who will say anything to take your…

We recently received the following comment from one of our users: “My story exactly mirrors many of the other innocent people on this website. I see all the talk about wishing and wanting to do a class action lawsuit but no action. My suggestion is to use social media to our greatest advantage. If everyone…

The following experience was shared via a reader of our website, and is an account of both their stay at the Luxor hotel and their timeshare presentation at the Grandview Las Vegas Our experience was a total joke. This must be the most unprofessional bunch of Dorsal Fins we have ever met. Here is my…